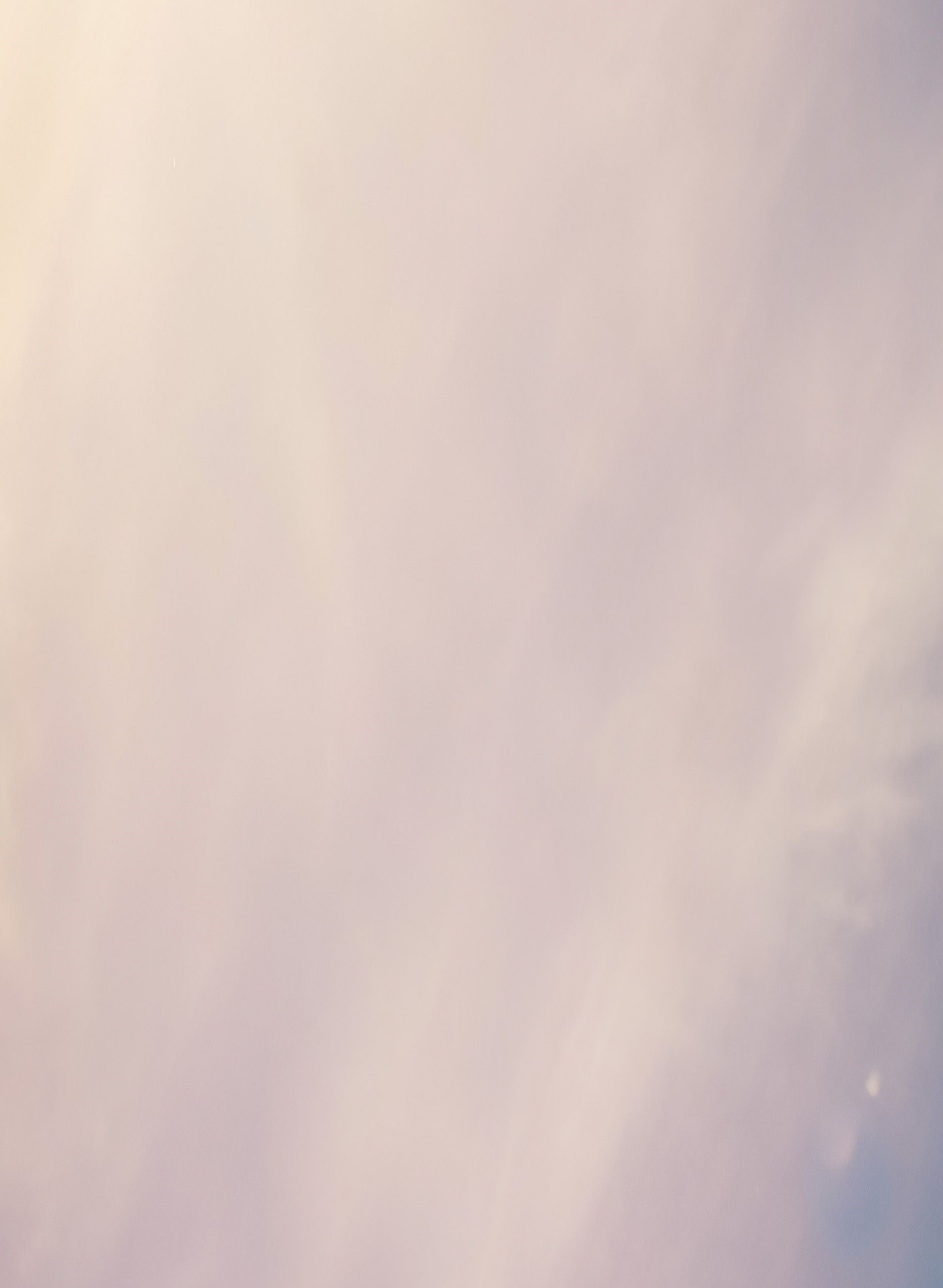 Our letters of credit are based on smart contracts, issued through the Blockchain technology:

In this case, payments can only be made to the beneficiaries named in the document, and third parties cannot intervene, be they people or other institutions.

These letters cannot be revoked without the consent of the sellers by any party.  In this case, payments can only be made to the beneficiaries named in the document and cannot involve third parties, either people or other institutions.

This can be revocable without prior notice by the buyer, because it was the prior agreement in the contract between the seller and the buyer.

This allows the beneficiary to assign all of the available credit to someone else, so a second beneficiary is created and, in the contract, the interested party is then referred to as the first beneficiary.

It is a more flexible option, both for the buyer and who sells, since it ensures that the payment is made despite the occurrence of some kind of unforeseen event. Once the beneficiary verifies that it was not fulfilled, it becomes effective.

In addition, they are also known commercial and are used to comply with international treaties.  In this sense, if the exporter issues the letter, it is an export and if it is issued by the importer, it is an import.

They are used when you plan to make several payments or business continuously, but taking into account that, when establishing the conditions are also established the periods that have to consider the people involved.

In this case, payments are made just after submitting the relevant documentation and normally within a period of no more than 12 hours.

Two letters are involved.  The first establishes a second one, where the buyer presents the second credit contract that, in addition, was requested by instructions of the person who requested the first loan.

They carry this name because they are usually shown with this color in the document to make it clear that an advance in the commitment is requested.  The favored persons can receive funds or merchandise from before, as long as it is marked in the red clause.  What is received as an advance is deducted at the end of the total credit.

In this case, despite presenting the documents proving the payment, this is not done immediately and the agreed period must be met from the beginning in the contract.

The blockchain boom is based, largely, on the use of smart contracts and IoT (Internet of things).

Smart Contracts do not require interpretation or human intervention to be carried out.  They can be performed automatically when running a computer program. One of these applications are the autonomous agents, computer programs created for a specific task.

In this case it would be a task prior to the shipment of the merchandise, be it through land, air or sea.  When connected to the Internet, it would "talk" through the M2M language (machine to machine) with other devices, and request an order opening of the status of the negotiated asset.

So far, no human communication has been produced.  Once the system sends the merchandise or raw material, the notice of shipment with date and time is issued.  When the acquired good is loaded, it will be shown through a notification on the dashboard or, by means of a message on your smartphone.

This automatically arrives to the device that the transporting company has assigned and begins the transport.

Then, the system will notify the buyer in what state your order is, when the BL is issued and through blockchain could make the payment immediately, with cryptocurrency (digital exchange medium).

These blockchain benefits and smart contracts in the issuance of letters of credit are available on our AURICOIN platform, which guarantees: